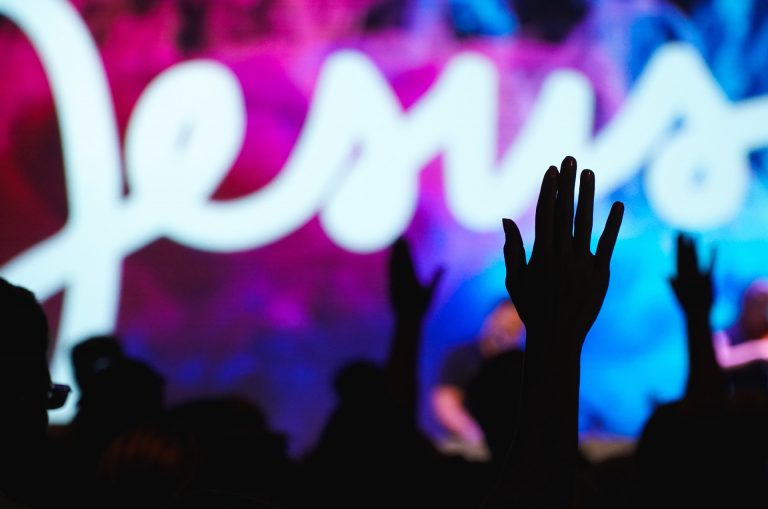 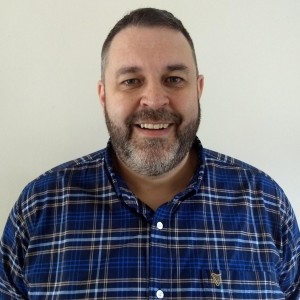 Despite the fact that our First Minister has announced we can return to worship, it’s not as easy as that, and we are waiting for further communication from 121 next week. I don’t know about you, but I am really struggling with this. My ministry has become a daily grind of emails with laborious attachments which seem to add to the restrictions and regulations, none of which give clear guidelines. In phone calls with colleagues we sometimes find the contents unclear and we are left wondering what they actually mean. And then there are a lot more phone calls and regular Zoom meetings at a time in the church calendar when we would normally be winding down. The extra work I have is because I am the Interim Moderator of Barrhead: St Andrew’s and I have been heavily involved with their Nominating Committee as well as their Kirk Session. I have to go through all the current communications with them too. This is far from the idea of ministry I signed up for, and I’m just having a little moan right now. So glad you are listening, and I hope I haven’t bored you too much or upset you. Please pray for me.

Thus far, 9 people have volunteered for giving our church an initial deep clean, so that will be organised soon. Unfortunately, it is unclear how often we would have to do a deep clean after the initial one and we are waiting for more information about that. We also need to complete a lengthy checklist and Risk Assessment Form which has to be sent to Presbytery for approval before we can open for worship, so it won’t happen immediately. Meanwhile, I’m really grateful for those who have volunteered for the initial clean.

I thought I’d let you know the pattern of online worship I’ve planned thus far, although we may be allowed back to church before then. Perhaps I should explain that the two services on Sundays 2 and 23 August have been arranged by the Moderator as a means of relieving the pressure he knows ministers have been under recently. He recorded these services for use in churches throughout Scotland on whatever Sunday suits us, so other churches may also be making use of them.

On a positive note: congratulations to Lorna and Richard Heywood who celebrated their 25th Wedding Anniversary on 3rd June. I know it was 6 weeks ago, but we needed some good news! .